May's Cheeses of the Month

May is American Cheese Month!

Join us as we celebrate both the cheesemakers and the cheeses found throughout our beloved country! Toast it, melt it or add it to a salad.

Kowalski’s is proud to partner with Red Barn Family Farms of Wisconsin to offer you this limited-time Twin Cities exclusive! This alpine-style cheese is very fruit-forward with hints of toasted pineapple and caramel. A vintage raw milk variety, Cupola is velvety and loaded with crystallization. It’s an American original cheese and an ACS Best of Class winner. Enjoy it with gourmet caramels, chocolate, pears or dried pineapple. Pair with a Scotch or smoky bourbon, Trappist ale or Chardonnay. 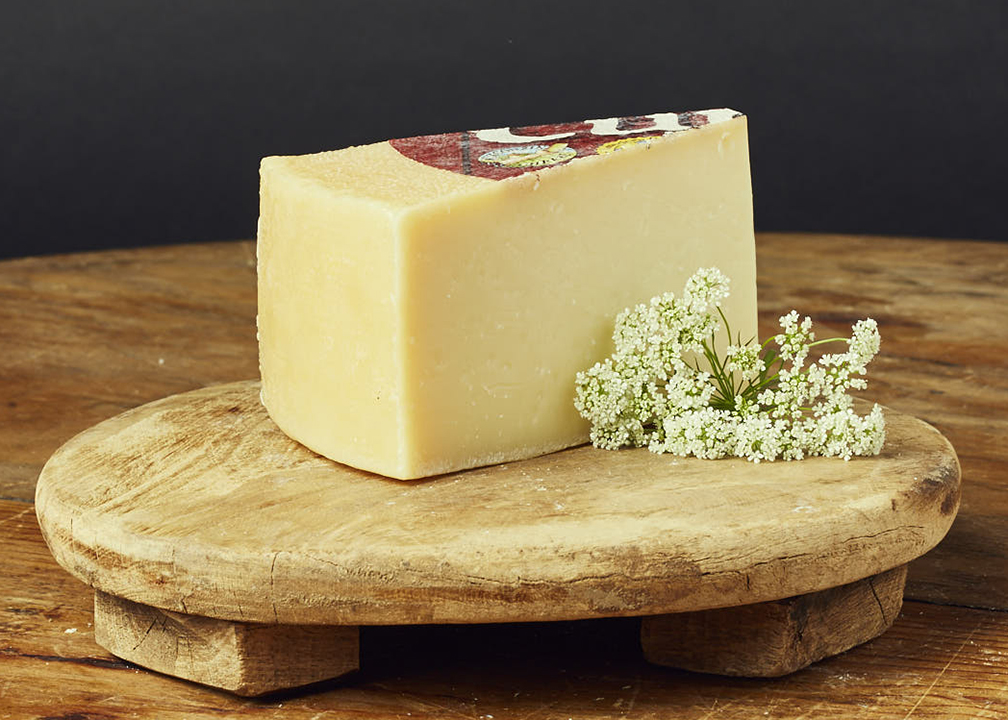 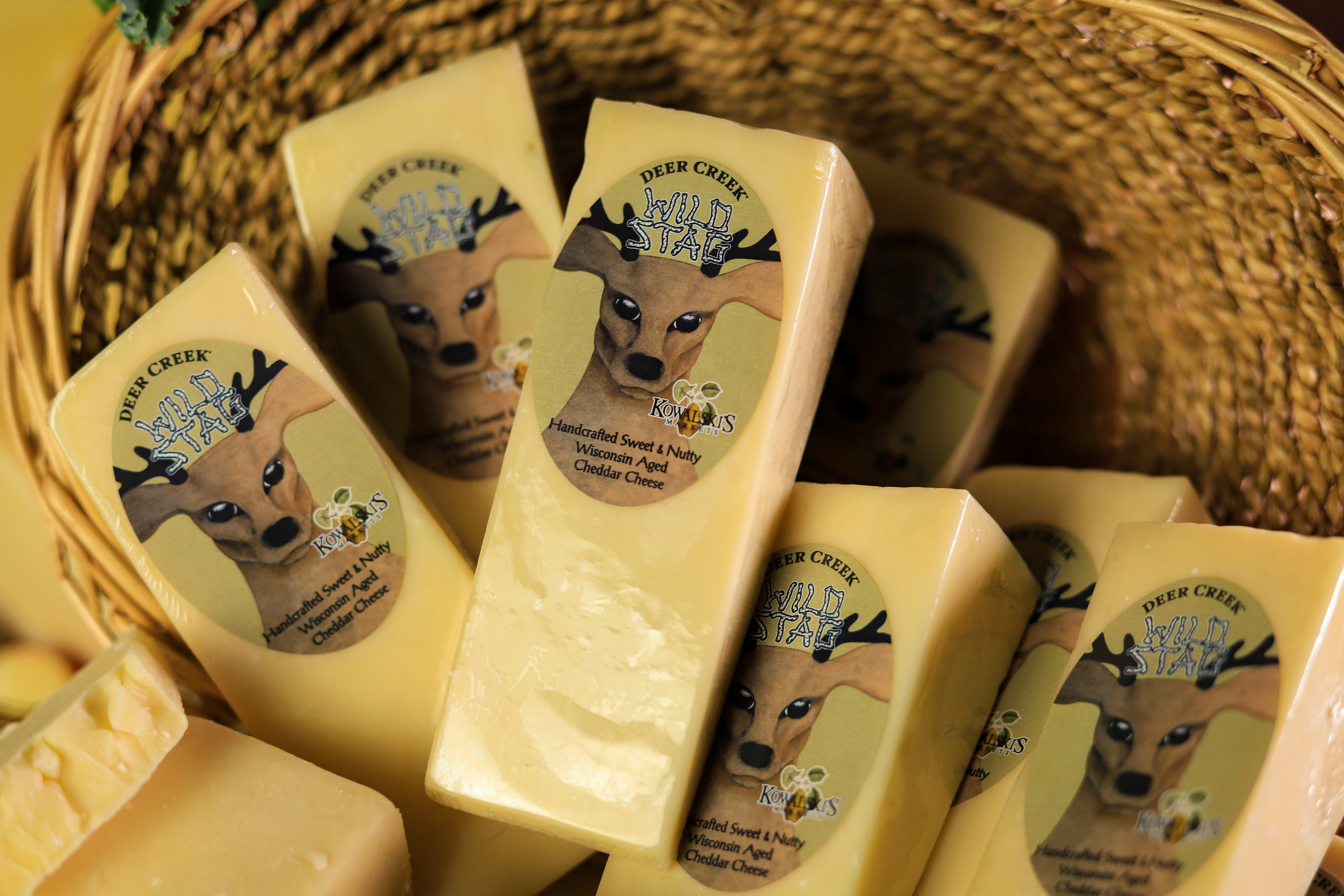 This 14-month bandage-wrapped Cheddar was developed by Chris Gentine of Artisan Cheese Exchange and Master Cheesemaker Kerry Henning – exclusively for Kowalski’s! This amazingly balanced, limited-release Cheddar explodes with flavors of butterscotch and toffee on your palate. 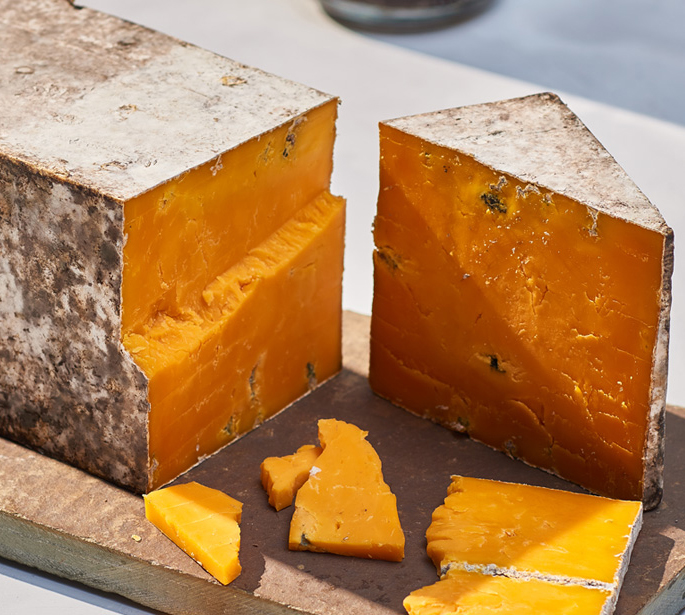 Roelli Cheese Haus was founded in the 1920s when Adolph Roelli, a Swiss immigrant, landed in Lafayette County, WI. Four generations later, Master Cheesemaker Chris Roelli continues to craft his family’s cheese in the exact same location. In the past two decades, Roelli Cheese Haus has shifted focus from industrial Cheddar production to small-scale, artisanal production of American originals. Red Rock is a loaf-shaped Blue Cheddar with a naturally bloomy rind. The cheese is richly colored with annatto and cave-aged to maturity. 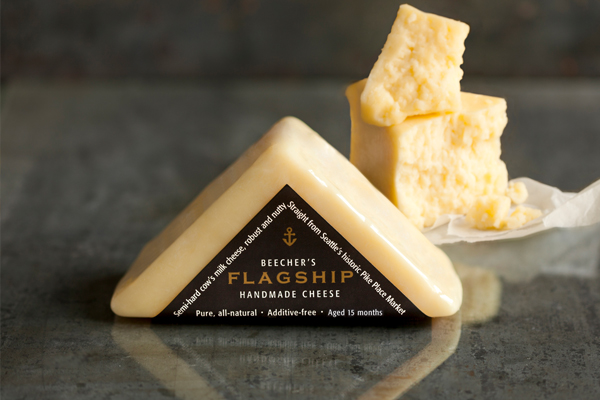 The first wheel of Flagship, Beecher’s signature cheese, was handcrafted just as Beecher’s Handmade Cheese opened its doors in Seattle’s historic Pike Place Market in November 2003. Flagship is a semi-hard cow’s milk cheese with a uniquely robust, nutty flavor. It is carefully aged for 15 months to fully develop its complex flavor and ever-so-slight crumble.