Fresher is always better when it comes to flowers, which is why Kowalski's sources as many of our beautiful blooms as possible from Len Busch Roses. From alstroemeria, lilies, tulips, snapdragons, gerbera daisies and spray roses to flowering plants like begonias, cyclamen, kalanchoe and hydrangea, we are proud to offer the best quality and longest-lasting cut stems, bouquets and blooming pots in the Twin Cities. Whether you're looking to add a bit of sunshine to your home or want something lovely to share with a friend, nothing says “special occasion” quite like flowers from Kowalski's. 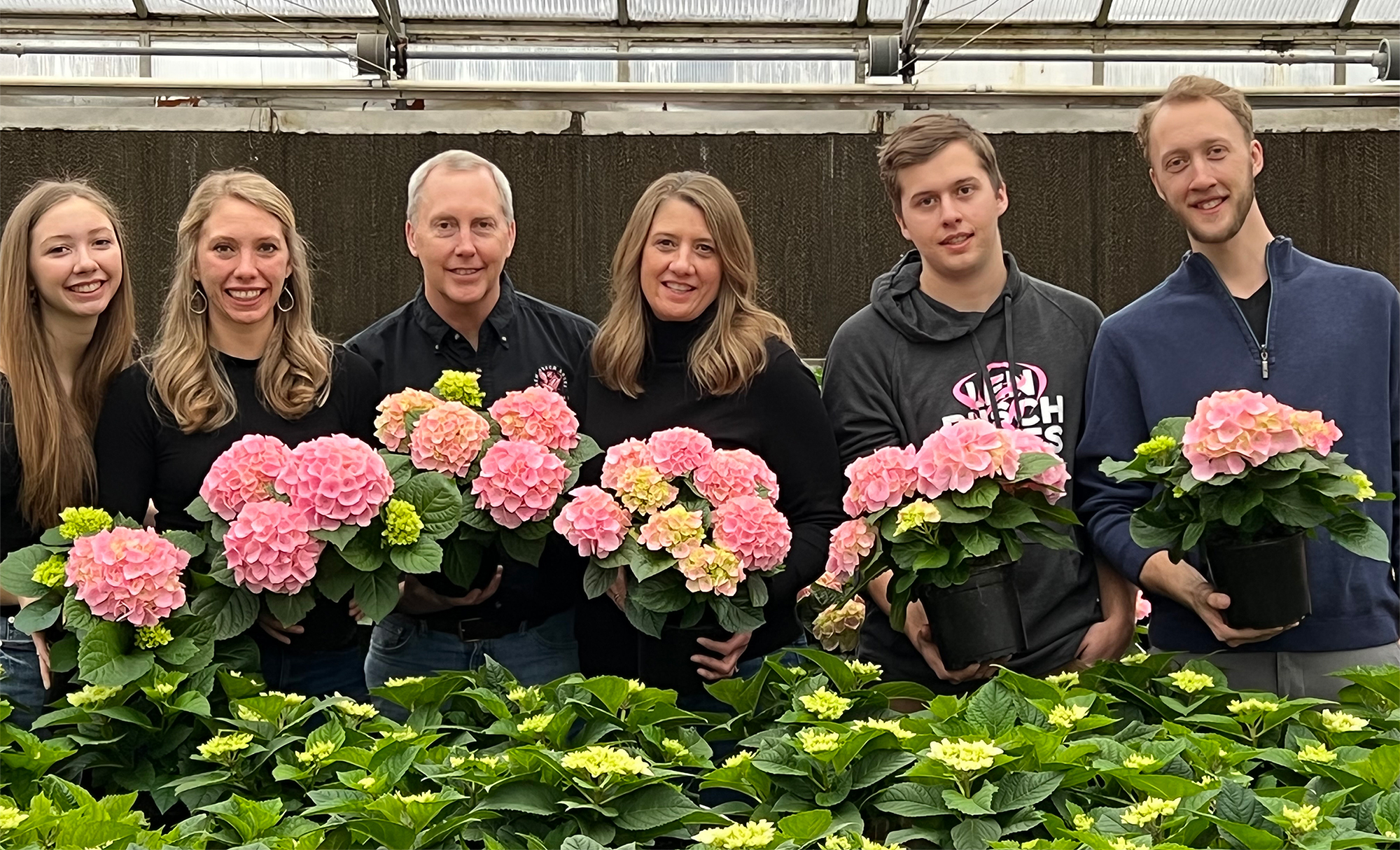 After the Busch family immigrated to the United States from Germany in the 1800s, Fred Busch began growing vegetables on Lyndale Avenue in Minneapolis. In 1920, Bill, Fred and Carl Busch, the second generation of Busches, moved the family's business to Golden Valley, where they began growing flowers as well. Sixteen years later, Len Busch was born.

Len worked with his family at Busch Brothers for most of his childhood. Later, after earning his degree in floriculture at The Ohio State University, he opened his own floral business in Plymouth. Len began growing pompons in a modest 28,000-square-foot greenhouse. It wasn't until 1969 that he started growing his first roses. Today, Len Busch Roses grows over 7 million stems and pots every year inside 15 acres of greenhouses. Len's son, Patrick, now runs the business with his wife, Diana, and their four children, who hope to one day have another generation of Busches to carry on their beautiful family business.