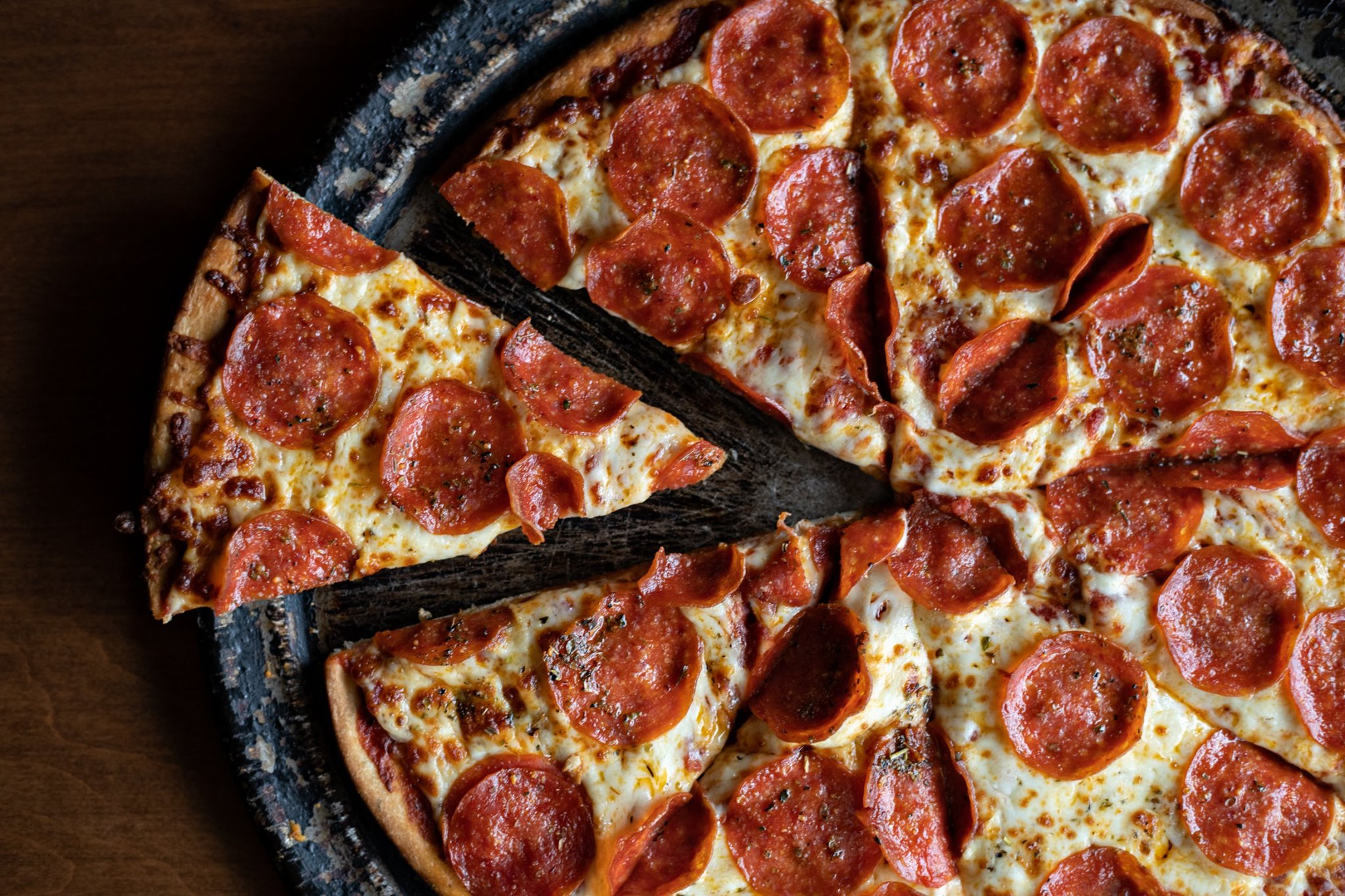 The hype began on the corner of Grand and Hamline in Saint Paul in 1935. Green Mill Restaurant and Bar opened as a raging success. What happened next was pizza history. Word spread. Lines formed. Awards were won. Green Mill became the spot everyone went to for handmade, fresh, gourmet-quality pizza.

In 1975, their version of deep dish pizza was added to the menu, many more restaurants opened, the menu grew even more, and loyal Green Mill fans began asking if they could get the restaurant flavors they loved at their local grocery store.

The Green Mill chefs then took over and worked tirelessly to create a variety of quality items with quality ingredients. After years of work and testing, Green Mill lovers could suddenly get Green Mill frozen pizzas and Green Mill sauces at their local grocery store!

Whether a Green Mill fan is visiting or getting delivery from one of their 25 restaurants in the Upper Midwest or enjoying one of the items they can pick up at their local grocery store, Green Mill is proud to be a Minnesota family tradition for over 80 years.