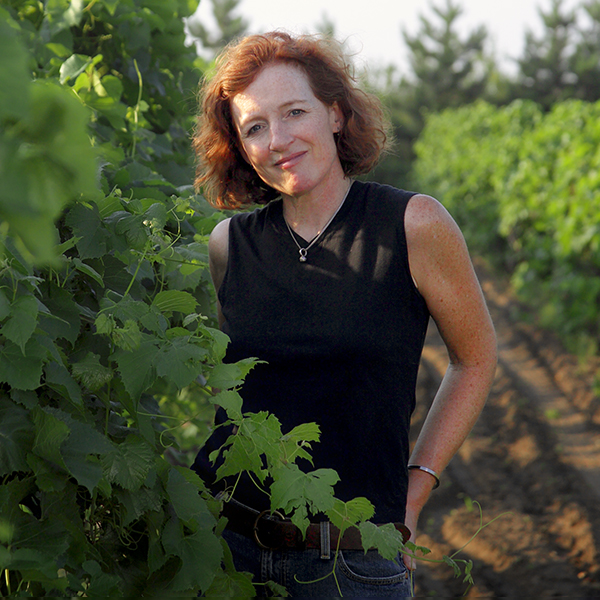 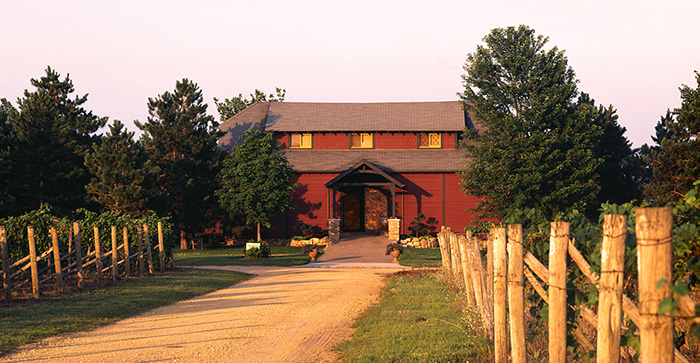 Minnesota was never thought of as a wine-producing area until Alexis Bailly Vineyard drew the attention of the wine-drinking world with its elegant, dry table wines.

In 1973, David A. Bailly, a Minneapolis attorney, bought a 20-acre field of winter rye and planted it with French grapes. His intention was not to produce just a Minnesota wine, but to make a great Minnesota wine. French winemakers have long held that in order to produce great wine, the grapevines must endure hardship – wind, sleet, snow and drought. Enthusiastically, Bailly adopted the motto, "Where the grapes can suffer."

Bailly chose grape varieties not for their hardiness, as you might think, but for the flavor and excellence of the wine the variety produced. Consequently, this made his job as a grape grower much more difficult. French viticulture practices had to be adapted to the Minnesota climate, new methods of training needed to be developed, and to survive the sub-zero temperatures, each vine had to be laid down and covered with dirt in autumn. All the laborious field work, however, made his job as winemaker simple, for the key to making great wine is growing quality grapes.

To house his enterprise, Bailly designed and constructed a winery made from Minnesota limestone and white knotty pine. The winery opened its doors in 1978, when Alexis Bailly Vineyard released its 1977 vintage wines produced from 100% Minnesota-grown grapes. Not only did Bailly's risky venture survive, it thrived! The grapes may have suffered, but praise and sales did not. Alexis Bailly wines have won over 45 national awards since its beginning.

David A. Bailly died in 1990. His daughter, Nan, now the master winemaker, carries on her father's romantic fantasy of producing world class wines from a vineyard in Minnesota.