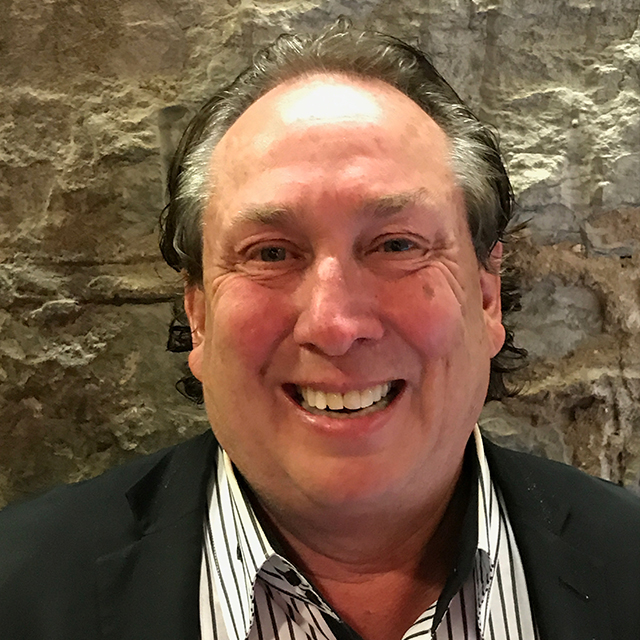 Bob Kowalski has been around grocery stores most of his life. His very first job was bagging groceries at an Applebaum's at age 15 and has since worked as a Dairy Manager, Store Manager and Marketing Executive at Kowalski's over the last 30 years. He was also involved in establishing our Central Transportation and Bakery Departments. Bob's current role as Director of Real Estate has allowed him to be involved with all aspects of the retail industry and its changing trends.

Through his work, Bob has been able to explore and be in the mix of what is happening in and around the metro and its surrounding areas. He was the president of the Grand Avenue Business Association in 2016 and 2017 and won the prestigious Doc Chopp Award in 2016 for his work with the local business membership and community.

"It truly is and continues to be a journey of the heart walking alongside family and friends and being part of the Kowalski's story, legacy and brand," says Bob.