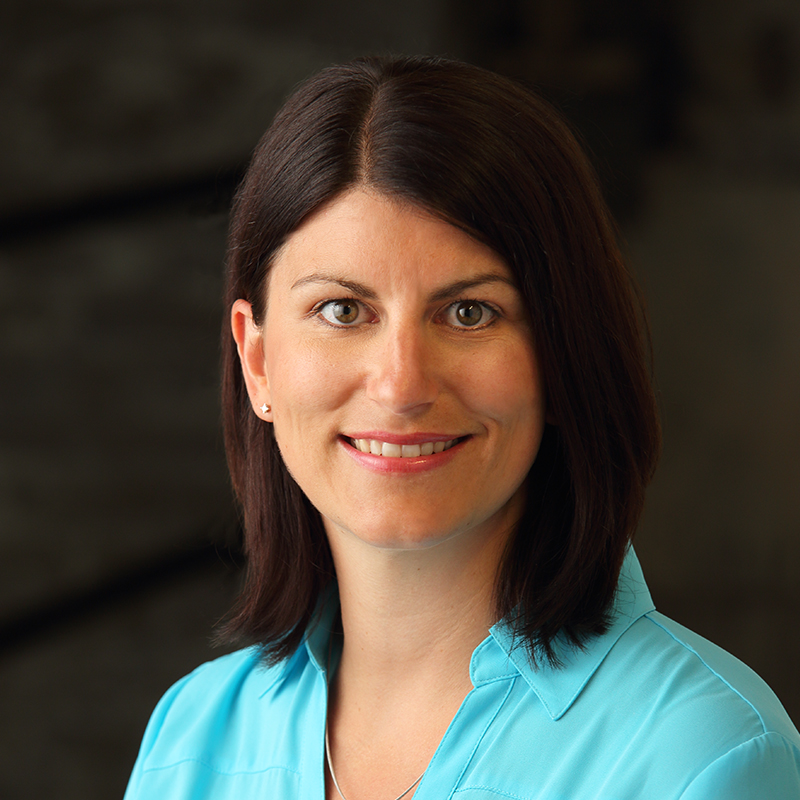 Kowalski's Deli Director Jenny Mahoney began working for Kowalski's over 17 years ago as a cashier and years later found her true passion in the Deli Department. Over the years, her part-time deli job evolved into a full-time position. She's had many roles in the deli throughout the years, including managing, transitioning and opening newly remodeled delis and training new deli employees. Jenny oversees all daily deli operations and works with vendors, chefs and our deli strategy team to create a variety of new products.