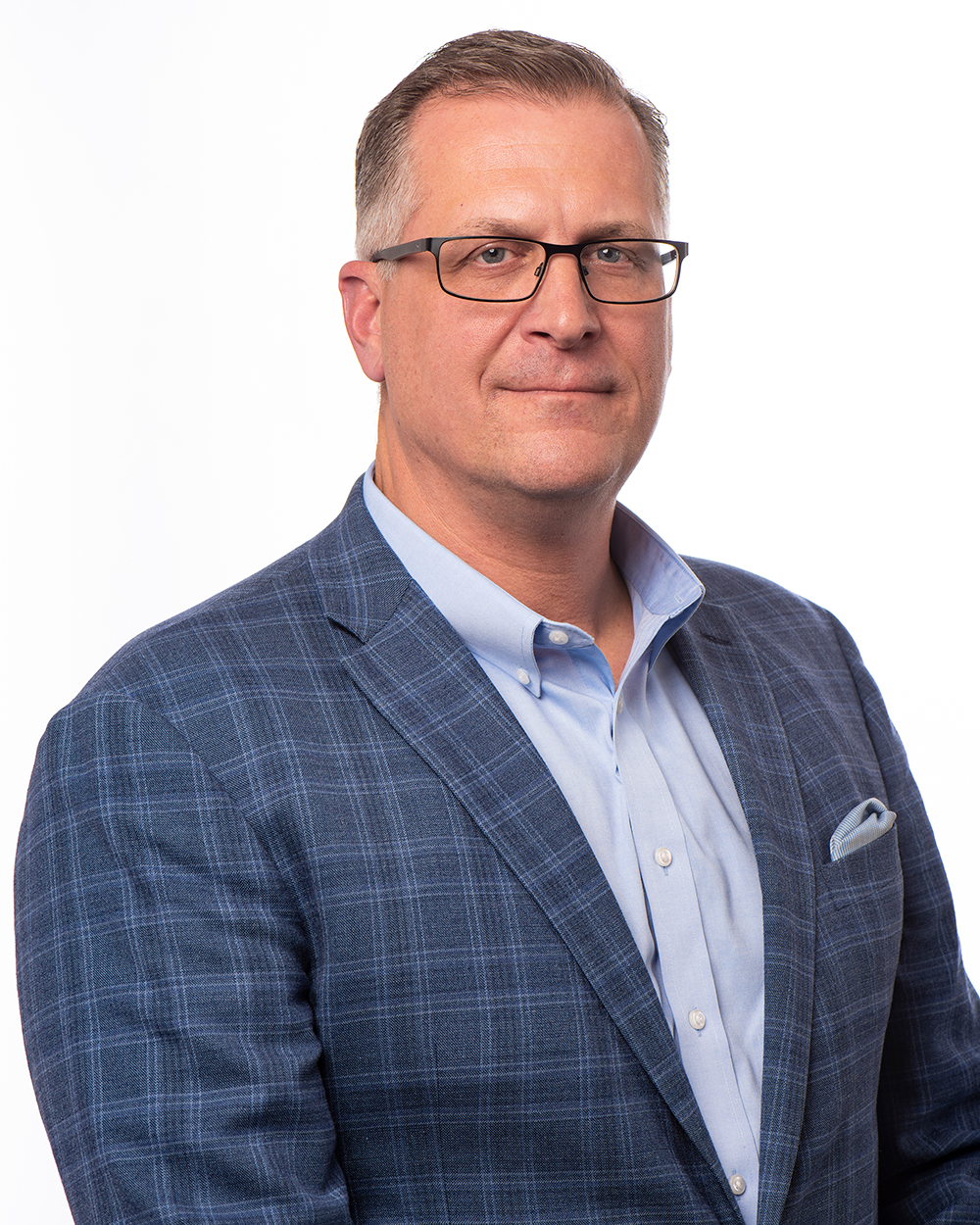 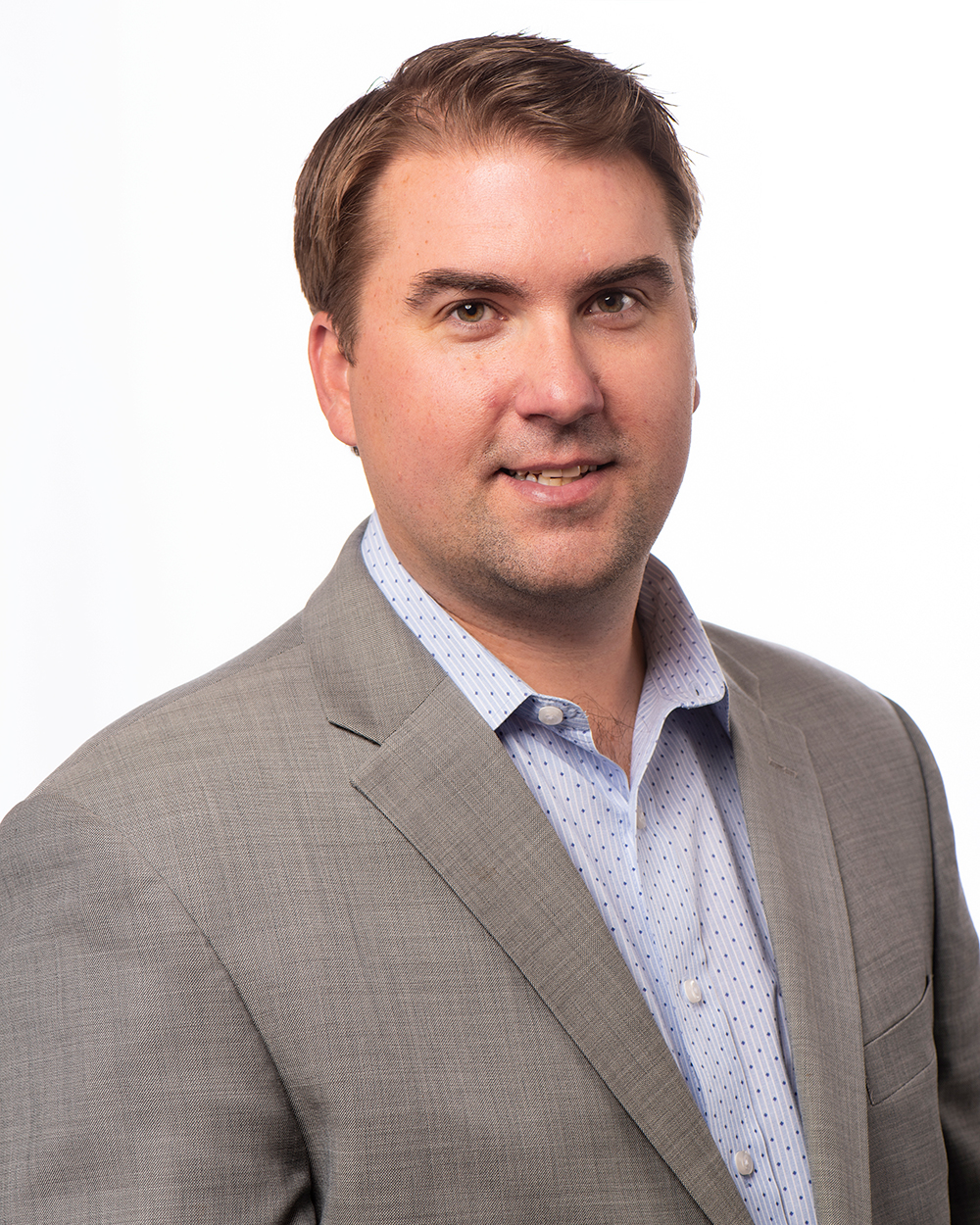 Russ Davis Wholesale was started in 1955 by Russ Davis as a one-truck business. He called on local grocery stores in the lakes area of northwestern Minnesota. Russ would drive to the Rock Island Fruit & Produce Terminal in Minneapolis every day to pick up fresh produce for his customers. He took orders while making his deliveries during his route.

In 1968, Russ and his son Gary expanded their operation by building an 8,000-square-foot warehouse in Wadena, Minnesota. From there, the company continued to expand its territory, serving many of the independently owned, family-run grocery stores that dotted the landscape.

Since becoming employee-owned in 1991, Russ Davis has seen continuous growth each year. They have made several strategic warehouse expansions, acquisitions, and investments into state-of-the-art equipment and technology. Today Russ Davis Wholesale is a vertically integrated company of over 600 employee-owners and is a premier wholesale distributor and processor of fresh fruits and vegetables in the Midwest. They continue to work with the finest growers, who they are proud to call their partners!

Find a variety of fresh fruits and vegetables delivered by Russ Davis Wholesale in the Produce Department of your nearest Kowalski's location.